A week of testing for World Heart Rhythm Week

By Cambridge HouseJune 13, 2022No Comments 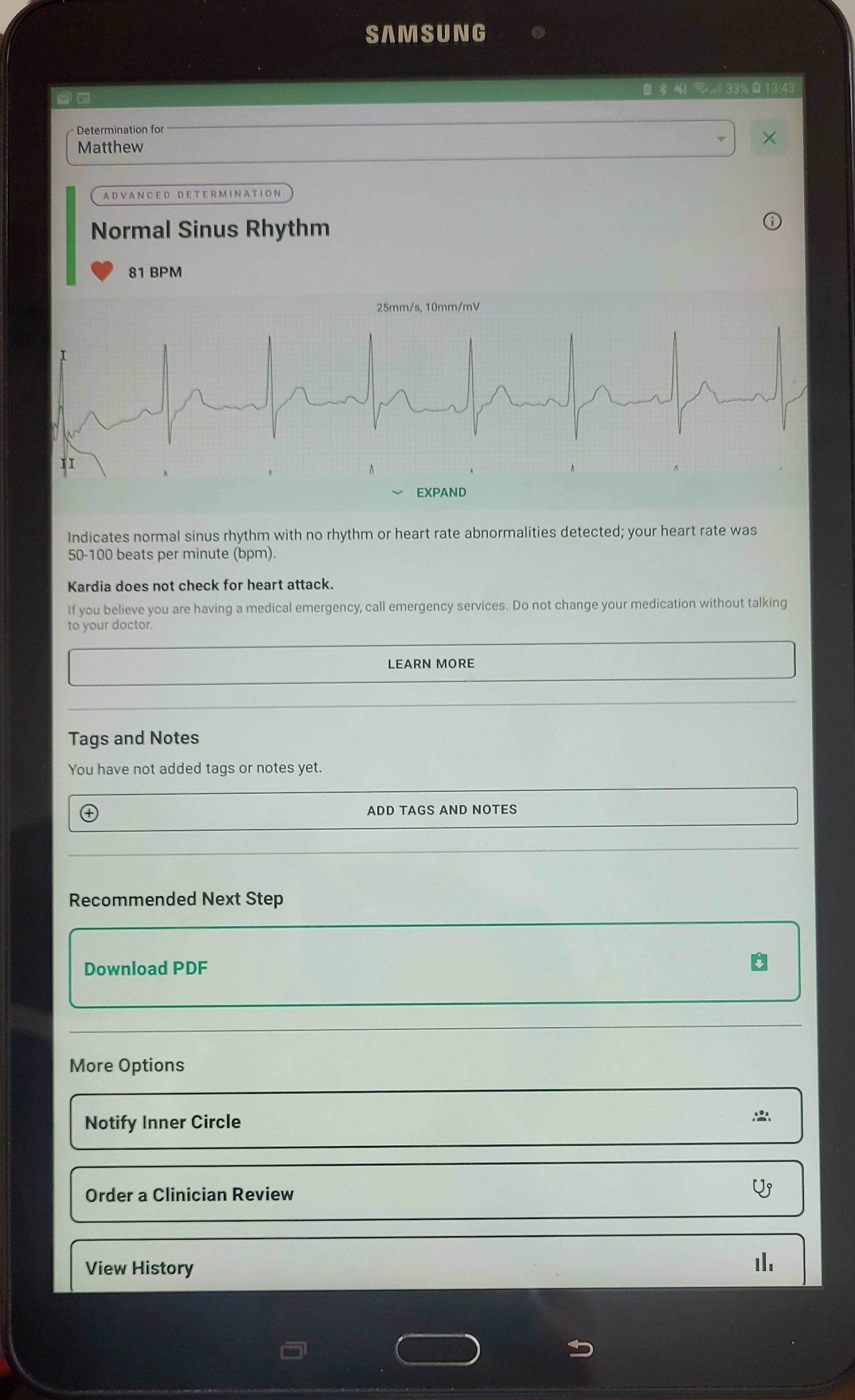 This past week (6th – 12th June) was world heart rhythm week. The aim of which is to raise awareness of atrial fibrillation (AF). AF is a heart condition that causes an irregular and often abnormally fast heart rate. Its is believed that approximately 500000 people in the UK AF which is undiagnosed. These can increase the risk of a stroke five fold.

During world heart rhythm week we here at Cambridge House decided to check the heart rhythm of all of our patient using the AliveCor 6L Mobile ECG device. Of the course of the week we checked the X number of patients, excluding home visits as we only have one device.

Those patients who were not checked 4 were due to Pacemakers, 1 refused due external factors and not wanting to worry about something else at this time but agreed to check at a later date, and a further 1 who is unable to physically use the device. Where a patient has been found to have previously unknown AF they have been referred to their GP for further testing and an appropriate management plan put in place. This is the same for those patients that showed up with “other” readings.

Originally this was only planned to be done for the week, but it has proved to be a worth while check to do that we have decided to continue and check all our patient in the coming weeks.

Member of the Royal College of Podiatry