When you attend your appointment we are asking all patients:

These policies are kept under continuous review.

Find Out About Us
Our Services

Cambridge House Dorset is Dorchester’s longest and largest running Chiropody and Podiatry practice, having been set up over 70 years ago. It’s most recent owners are husband and wife team; Kate Wildman and Matthew Bradshaw took who over in August 2011.

The Practice was originally started by Mr Neville Jones as a single chair practice in the heart of Dorchester on Prince of Wales Road but was acquired by Mrs Sharp in 1990. At the start of the century in 2000, it became the first medical practice of any sort in Poundbury, where it stayed for eight years until January 2008, when it was expanded and relocated to a more central location at Cambridge House off Maud Road and where it remains today, offering a new and modern environment with the latest, up to date practices from competent, professional practitioners.

We provide a full range of treatments for your feet

What Our Customers Say About Us

“I’ve been coming to Kate (and occasionally Matt) since they started and have always been happy with the treatment and friendly atmosphere.”

“It was such a relief to finally get help with my awful feet. Poor Matt took time and patience and was always friendly and welcoming, as is Kate. She keeps my husband’s feet in trim. My only regret is that I did not start coming sooner.”

“For seven years I have been a patient of Cambridge House Chiropody and Podiatry practice. I have received first class treatment.”

“I would highly recommend this practice. I see Kate regularly and sometimes Matthew. Both are excellent and since I have been coming my feet feel and look so much better.”

“Genuine thoughtful couple who make my feet feel as if I’m walking on air every time.”

“Really happy with everything at Cambridge House, Kate and Matt both lovely people. Treatment always of the highest standard. Would always recommend them.”

“I have been a patient at Cambridge House since Matt and Kate started here and have always had superb treatment and practice experience.”

“I have been I patient here from the beginning and have always been impressed with by their care, consideration and efficiency. I have ‘problem’ feet and the are so knowledgeable about my condition and always able to help me.”

“Been a patient at this practice for the past eight years nearly every six weeks. Excellent service, thorough, reliable, hygienic and caring.” 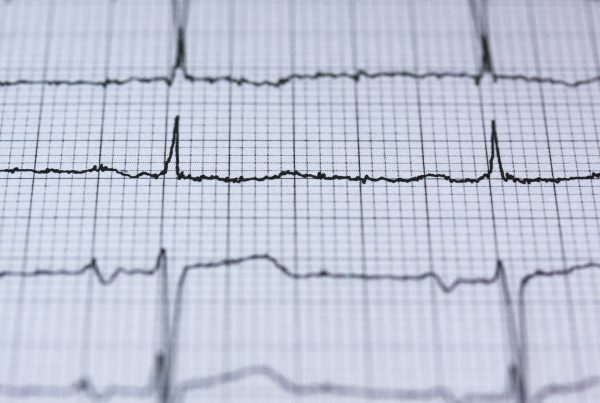 Throughout the week of 6th – 12th June we conducted routine testing on many of our patients in order to raise awareness of atrial fibrillation (AF). During the week we…
Cambridge House
Love0

What is therapeutic laser? And how does it work? Therapeutic laser uses the power of light to reduce pain, inflammation and swelling as well as to encourage your body’s own…
Cambridge House
Love0 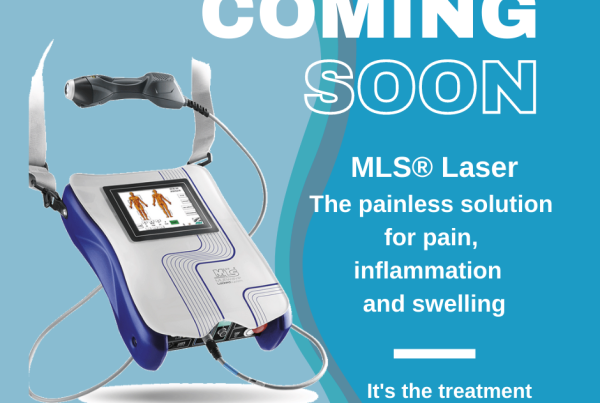 We soon be offering low level laser therapy (LLLT) here at Cambridge House. LLLT is an alternative to drugs in the treatment of chronic and acute pain. LLLT can be…
Cambridge House
Love0
View All Our News

Member of the Royal College of Podiatry